Further to the announcement on 29 December 2015, the Company announces that its South African subsidiaries, International Ferro Metals Limited and International Ferro Metals SA Holdings have entered into a settlement agreement with Rustenburg Platinum Mines Limited (“RPM”) regarding its interests under a chromite supply agreement under which RPM is obliged to supply UG2 chrome ore to IFMSA. 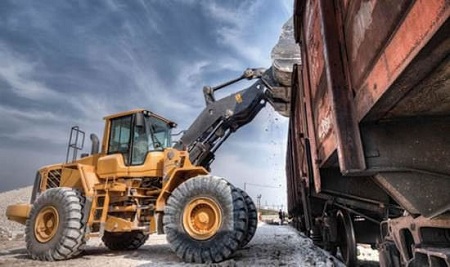 The settlement has eliminated the uncertainty surrounding the supply agreement and accordingly will assist the asset sale process currently being conducted. However it has a material impact on the agreement’s value and consequently on the value of the assets of IFMSA. As a result, there will be a material impact on the purchase consideration to be payable by Samancor for the assets of IFMSA. The business rescue practitioner will propose an amendment of the business rescue plan to the creditors of IFMSA to take account of the settlement agreement reached in respect of the supply agreement and the impact of the anticipated price adjustment and resultant distribution to creditors. A meeting of creditors will be convened to vote on the proposed amendment to the business rescue plan.

It is not expected that that the timing of the proposed transaction with Samancor will be materially impacted.

Further announcements in relation to the business recue proceedings will be released in due course.

Rio Tinto agrees to sell Australian coal unit to China's Yancoal for $3.2b

Rio Tinto agrees to sell Australian coal unit to China's Yancoal for $3.2b