Renaissance Gold has revealed plans to start drilling in the second week of March on the Arabia project in Pershing County, Nevada, US. Drilling will be funded by Coeur Mining under an earn-in agreement. This agreement enables Coeur to earn a 70% interest in the project by completing a bankable feasibility study.

The project is 14 miles west of Coeur’s Rochester deposit, which has reportedly produced greater than 135 million ounces of silver and 1.5 million ounces of gold. Renaissance Gold president and CEO Ronald Parratt said: “We’re pleased to have Coeur as a partner to support exploration efforts at Arabia. Working with Coeur’s team, we’ve developed an excellent set of drill targets and are excited to see drilling begin.

“This project coupled with the new generative agreement announced 9 February with Coeur is a great start to the new year.” 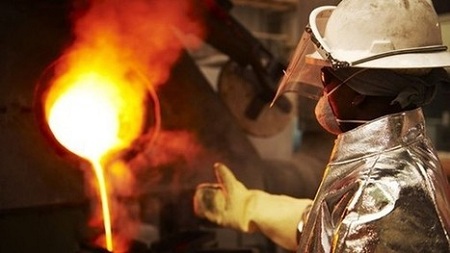 The 2017 drill programme to be completed by Boart Longyear comprises 2,150m of reverse circulation drilling in eight holes.

This campaign will target Ag-rich polymetallic mineralisation and focus on the structural intersections and dilatational jogs in veins. The programme will also test for additional favourable mineralisation hosts situated below the historically mined veins.